Though Moroccan is known for its cuisine, it’s not known for its vegan variety. And I can safely say…it’s not because its’ not yet discovered. Traveling as a vegan in Morocco, to say politely, is challenging. Thats not to say you can’t enjoy Morocco! Finding Moroccan vegan food isn’t impossible, but you will be eating a lot of tajine…..so much, in fact, it might become a dirty word to you.

Common Foods include a lot of meat….and a lot of gluten and sugar.  I blame the lack of plant protein on this short anecdote:

Did you know that 1 kilo is in fat 2.2 lbs, and not, as I confidently snapped at Brandon, a half lb? Congratulations. You now know the story of how Brandon and Cassy ended up with 4.5lbs, or $23 dollars worth of almonds and sesame peanuts.

Spoiler alert: we ate them all.

There is a lack of plant-based protein in most prepared meals that we found, especially on our desert road trip. I would highly suggest stocking up on protein-based snacks at the markets.

Listed below are any and all typical Moroccan foods that I ran into during my 6 week trip through this gorgeous country:

I hope no one reading this is gluten-free…because breakfast in Morocco is not going to be easy. I had to relax my dietary concerns here and allow for bread back into my diet….because there isn’t much else to eat, unless you shop for yourself at the grocery stores. Bread is a…rather, THE cornerstone of Moroccan cuisine.

Breakfast includes no less than 3 types of bread, including corn bread, spongy pancakes, croissants, crepes, baguettes,  and other goodies.

There are a few good restaurants in some of the larger cities that cater to vegan travelers, but while exploring the countryside, you might be hard pressed to find something beyond a vegetarian tajine. You might as well accept that you’ll eat an ungodly amount of vegetable tajine. Its delicious….until about the 18th time you’ve enjoyed it in a row. I was beginning to wonder who’s mother I’d cursed in order to endure such a privilege.

There weren’t many options for us veg-heads, so I often loaded up on side dishes, or as mentioned above, hard-core snacked on nuts and fruits!

Juice bars are super popular here. I spent a majority of my free time lounging in one…..don’t tell anyone, but the Moroccans have perfected juice. I’m a sucker for an Avocado-Orange juice.

Though the Medinas are an overload to the senses with all of their lovely silver and gold, their beautiful kaftans and sparkly shoes, I saw just as many lamb heads, caged and freshly diseased chickens, and lots of street animals eating at the parts leftover. You’re going to need a thick skin to get through some of the areas.

Back in the early ’50’s Morocco invested in its agricultural development. While neighboring Algeria focused on fuel and other countries in Northern Africa diversified their economies, Morocco decided to focus their efforts on food production. As you travel through small countryside towns, you might notice that they are named peculiarly. Thats because each town is named after its market day. So one might be called “Saturday market town” and the next down the road, “Sunday market town”. These large markets will have spices, animals, clothing, food and pretty much anything else a person could think of.

You can easily purchase fresh fruit and vegetables everyday, but please make sure to wash them free of pesticides before consumption.

Inside the markets there are bulk bins full of lentils, beans, popcorn, rice and other dry goods. I’ve noticed that some of the packaged rice contains dead bugs- but the bulk bins didn’t seem to!

All the more reason to travel with cotton bags and go zero waste!

Moroccans are natural linguists. A lot of children are taught both Arabic and French from birth, and the elite and middle class are sent to American language schools in the big city to study English and sometimes Spanish.

Moroccan Arabic is quite a bit different than Egyptian, Iraqi or Iranian Arabic. I’ve been told, and read articles, about it the dialect differentiating within Morocco as well.

There are some interviews on Youtube where the Moroccan interviewee’s mix French and Arabic in the same sentence, and its not uncommon for a few Spanish words to be thrown in as well. (For example, the word semana, or “week” in Spanish, is used in Morocco)

That being said, it’s great to have a few phrases in both French and Moroccan Arabic, and if all else fails, use English or Spanish to get your point across. Hopefully this table helps:

Here are some useful phrases in french as well:

Most places will have either veggie tajine or veggie couscous. I have listed restaurants below that I found to have something OTHER than those 2 options.

I made my favorites bold.

If you are headed through Casablanca, check out my Insiders guide.

If you find yourself in Tangier, you can always take aferry to neighboring Spain. Here’s a guide on what to do in Malaga, and my Vegan Guide to Spain 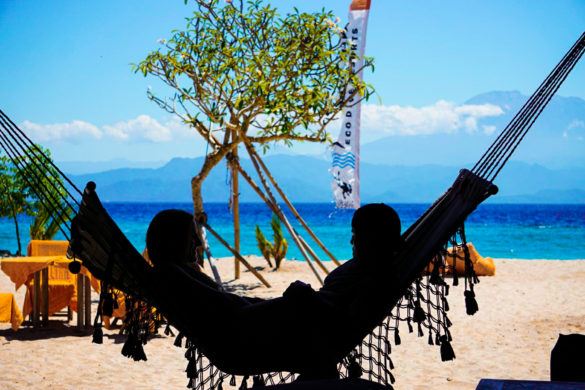 Where to get Tex-Mex in Austin 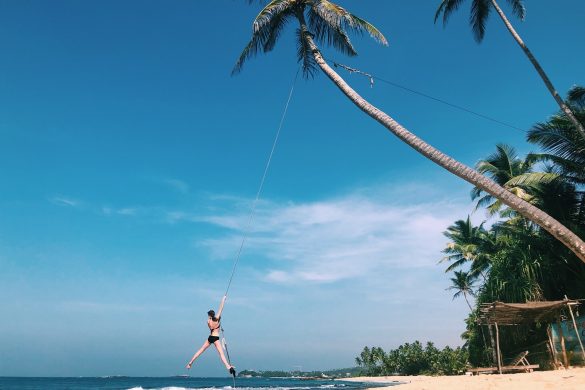