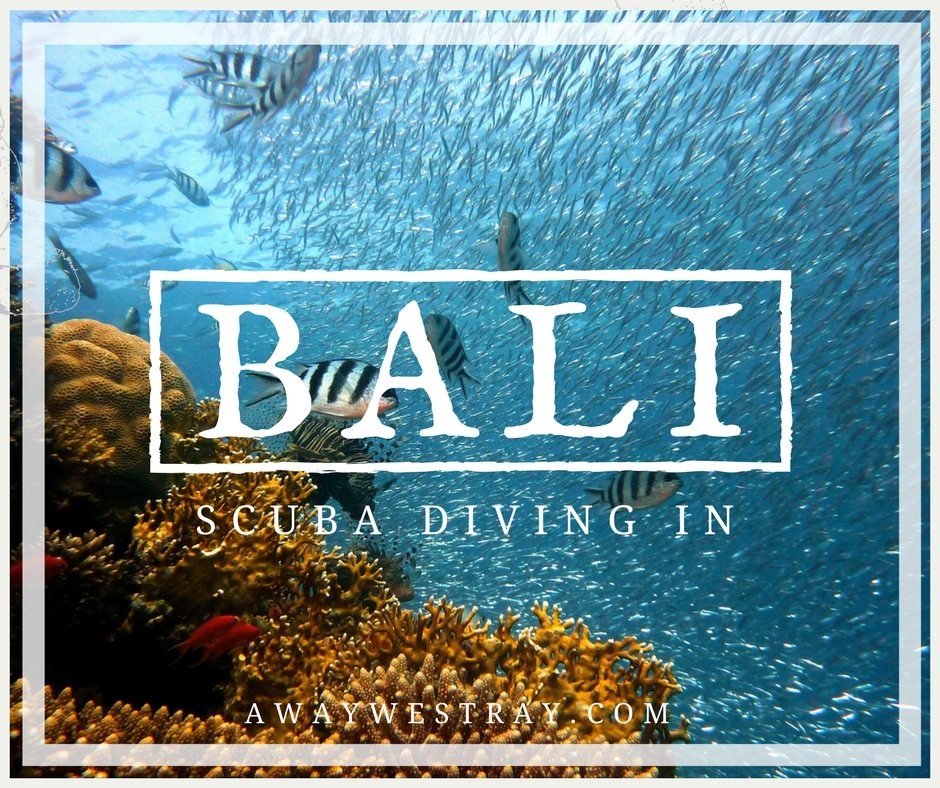 The rusted metal of U.S.S. Liberty, a sunken cargo ship, resembles other aquatic life beneath 30 feet of water. Almost green, the sharp scraps of metal have bubbled and warped after years of submersion, becoming almost indiscernible. Kelp grows beneath some of the wreckage, waving gently with the current. Strange movement beneath the metal catches my eye, and I exhale through my regulator, sinking to investigate. Beneath a chunk of the U.S.S. Liberty, a hawk-billed sea-turtle, the size and shape of a garbage-can lid, lazily chews on sea foliage. Mr. Turtle eyes me warily, as I tap my air tank to signal my scuba buddy. Brandon excitedly swims over, and we sea-turtle-selfie with Mr. Turtle, who clearly doesn’t appreciate our need for a photo. “Hmmph!”, he seems to say, while finishing his meal & swimming away.

The Ultimate Guide to Bali Diving

Where To Dive in Bali

There are 3 different regions to dive in Bali, The Eastern Coast, NorthWest Coast and South Bali.

The NorthWestern coast of Bali is made up of:

I personally didn’t like diving in Mejangan. Though its touted as some of the best diving spots in the island and I paid for a national park up-keep fee, I found the tours to be disrespectful to the ecosystems. They dropped anchors all over the place without regard, and I saw many snorkeling groups jumping off sensitive sea folliage!

The Eastern coast of Bali contains:

These dive sites are by far my favorite due to their ease of access, biodiversity and lack of crowds. The eastern coast of Bali is significantly less dense than the rest of the island.

You can dive the Southern Coast of Bali at:

Though these sites are far busier than their Northern brethren, the macro diving here is bar none!
Mola Mola, Whale Sharks, and Manta Rays frequent these zones more than the tourists do!

The Best Dive Sites in Bali

Scuba diving off the north eastern coast of Bali Island was unquestionably one of the best diving experiences I had in South East Asia. With authentic wrecks, thousands of fish and other aquatic life, and supreme visibility, Tulamben left me falling into bed every evening, spent from the day.

There is so much to see! Make sure you opt for a manta-ray dive, where you might get the chance to see them’flying’ by in the blue, as graceful and slow as a migrating swan. The Liberty shipwreck is nearly as serene, with a few Hawkbill turtles as semi-permanent residents. I often found them hiding inside the belly of the ship. There are also Mola-mola dives, a ‘drop-off’ area, and an artificial garden complete with Buddha statues and bird cages.

There are dozens of diving companies to choose from, but most are far more expensive than Dive Concepts. Most of the other diving companies offered open water dives for double or nearly triple the price. Far from being a budget dive company, they actually had quite a few perks. I can’t rave more about them, actually. Due to a series of storms that plagued the afternoons and evenings, the afternoon dives were canceled during my trip. Dive Concepts offered complementary dives the following day!

Most of the dives were just with a dive master and Brandon, and the largest group being 4 persons. The dive masters are all locals, so I felt confident in giving my money to Dive Concepts knowing that I was giving back to the community rather than corporate entities.

Where to Relax in Amed/Tulamben

Though you will want to stay in Amed, which is located further east along the Bali coast, most dive companies will offer free shuttle service from your hotel to their offices. The accommodations in Amed can’t be beaten, frankly. I stayed at Amed Dream Hotel overlooking the city, in a honeymoon suite with Brandon. (We’re already so spoiled from this trip, I don’t know how I’m going to plan an ACTUAL honeymoon….)

There’s a ton of hostels and guest houses to choose from. I hear that Lily Hostel is the best one in the area!

Relaxing in Menjangan & the Eastern Coast of Bali

Brandon and I drove straight through the center of Bali at 4am during my weekend break while taking my coding courses at Le Wagon.  The winding roads were absolutely gorgeous, leaving us wondering at the beauty of the rice paddies, valleys and overlooks. By the time we reached the Northern coast and headed west, I had forgotten that we still had diving to do that day!

Have you dived in Bali? Where was your favorite dive site? 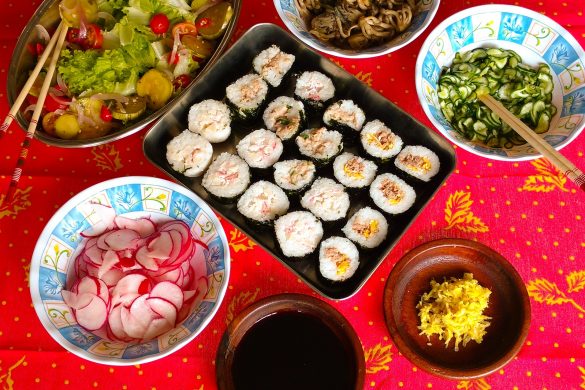 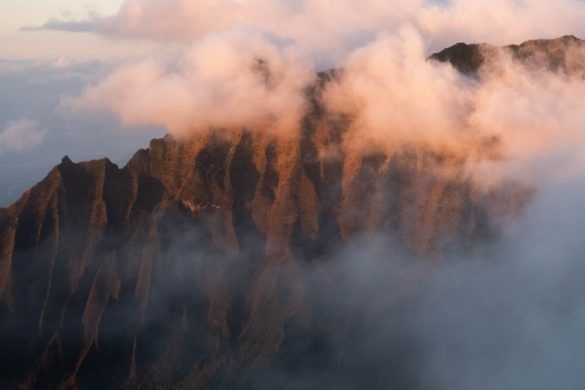 Must be a thrilling experience! The photos are magnificent, what camera did you use to take them? Thanks Cassy

Some used a professional underwater camera rented from our dive shop, others were GoPro photos! 🙂 Thanks for stopping by Therie! 🙂

I’ve been to Bali a few times but somehow never ended up diving. Lovely pictures, especially the turtle one.

Thank you!
You should definitely start diving….I loved it in Indonesia. Thailand was a total bore in comparison.

Wait what?! Honeymoon planning??!! 🙂 😉 Live you! Your scuba diving in Bali sounds amazing!

Well, I promise I won’t elope as long as Mom doesn’t catch wind of this…..