I certainly didn’t picture Bogota to be a colorful cornucopia of graffiti, murals, street art and pastel buildings. Like any major city, it’s got its flaws, but the people… the artists that live here, bring Bogota to life. Despite the daily rain showers, I couldn’t feel as monotone as the skies: the streets were just too interesting to look at. Tiny paintings pop up in crevices and large-scale murals cover parking garages and wrapping around street corners. These paintings are expressions of turmoil, love of life, and some are even political statements boldly placed in the city center, for all to see.

The people of Bogota make it by far one of the coolest places to visit. Kudos to you, street artists, for covering every corner with a rainbow of delight. Every building was unique, covered in a myriad of spray paint.

Anyone who has ever had a negative idea of “graffiti” hasn’t visited Bogota. This otherwise drab city gives life to the word. Though some areas of the city had better art than others, I noticed that much of the artwork was un-bastardized by others for years. If there was one rule that seemed to be followed in Colombia’s capital, it was the law of beauty. Each artists’ work was left for appreciation, untouched by another unless requested to be covered up. However, any plain colored wall was fair game to the masses. During my graffiti tour, I was told that business owners approach artists to breathe vitality into their buildings, lest a bored teen takes it upon themselves to do it for them.

Check out some of my favorites below:

Perfect Calligraphy? I’m such a fan! This one is by a political activist/artist DJ LU, who also goes by JuegoSiempre

These murals make political statements about the state of Colombia. Just 5 years ago, homeless people were still being murdered by the military in order to collect rewards. As much as 1 out of every 3 “guerrilla warriors” killed in combat were actually innocent civilians. These people, who were often Colombia’s homeless, were collected, costumed and executed in order to collect a $1200 USD payment from the Colombian government….gifted from the good old US of A. ….Disgusting, but insightful.

I felt dishonored to be an American this day.

Above is a statement piece about returning to nature’s roots, and the obsession with machines and technology, which hide us from our true purpose.

Gummy bears or medication? This piece represents societies relationship with medication and the pharmaceutical industry.

To the left, a piece by DJ Lu (who has COVERED Bogota in his work!). The young boy is a pineapple juice seller that he came across in the city. DJ Lu likes to paint those otherwise unseen, like the homeless and the poor, to show a reflection of us as a society, and, for this piece in particular, to highlight the injustice of child workers often passed by with averted eyes. The symbolism made it by far one of my favorites.

If you want to take a tour of your own, Bogota Graffiti Tours delivers one of the best city tours I’ve ever taken! 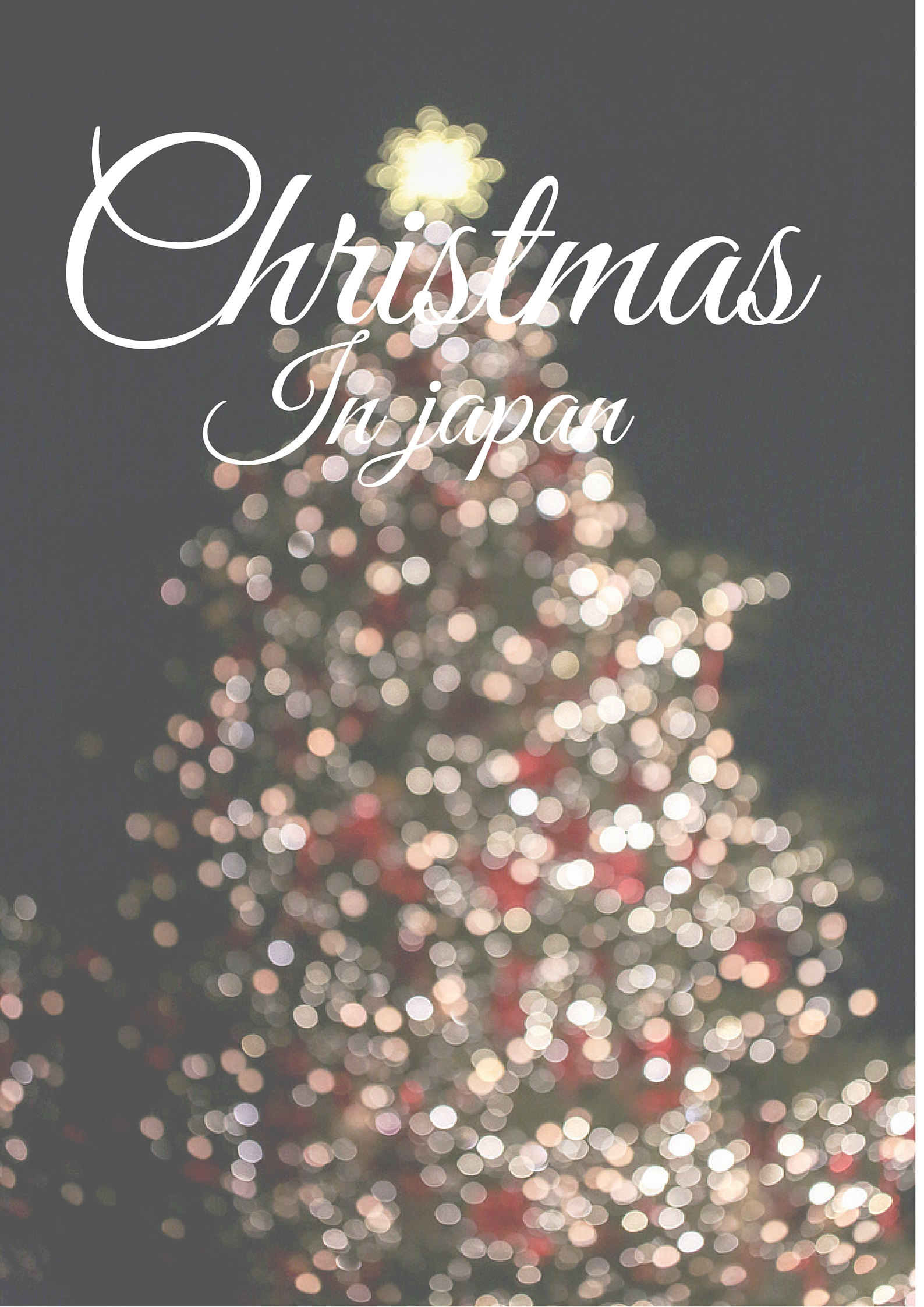 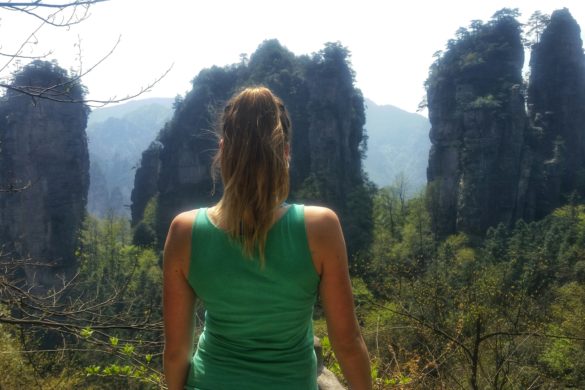 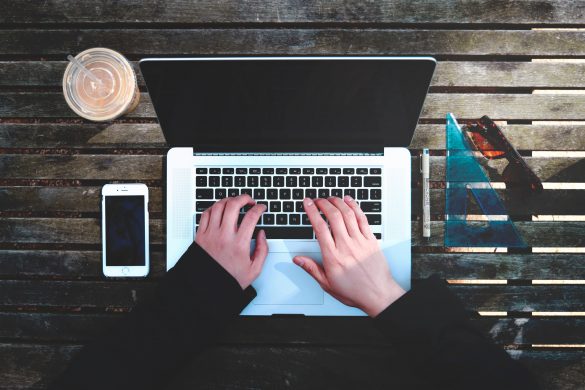 How I Prepared For my Programming Bootcamp