Okay, so you’ve purchased your tickets. You’re ready for sushi dates every night if necessary. You’ve searched google for anything and everything related to Japan. You even created a Pinterest board for your upcoming trip. So what more do you need?

Oh, right. This is where I come in:

5 Epic Things to Do In Japan

If you (like me) may have gone one-click-too-far down the internet hole and ended up gasping and shutting your laptop at the sight of anime tentacles, perhaps its time to lean on someone else for a few tips navigating Japan. (Don’t worry about the tentacles, your flashbacks will end after a sake bomb or two.) Do yourself a huge favor and delete whatever you were searching before. Now look at this:

Tantalize your taste buds (or gag reflex) at any of these crazy cafes in the capital city.

Tokyo is chalk-full of Weird. The kind of Weird that comes with a capital “W”. As in, “what in the world?”, “wicked”, “wacky”, and “what-the-*(%#?”. If you are interested in entering Willy Wonka’s Chocolate Factory of Fantasy- head over to the Kawaii Monster Cafe. For Willy Wonka’s Chocolate Factory of Doom, test your gag reflexes out at Alcatraz ER.

Complete with mangled manequins beneath the plexiglass floor, Alcatraz is a brain bender. They will lock you in a cage, give you free alcohol in exchange for a voluntary assault, or mutilate your meal in front of you. For a more PG-13 experience, the “Kawaii Monster Cafe” offers rainbow pastas and psychedelic chandeliers in a sneaky attempt to trigger that LSD flashback you’ve been avoiding.

Looking for something a little less “Weird” and a little more thrilling?

Shred the Gnar in Hokkaido

Sure, Japan is an island. But that doesn’t mean it doesn’t have wicked slopes. In fact, January is known as “Japanuary” by some of the more professional snowboarders. (A.K.A. not me). You will see foreigners of all nationalities skiing or boarding down fresh powder in Nagano Prefecture, which is second only to the northern island of Hokkaido. If you can’t make the trip up north to stay near Sapporo or Hokkaido, the short(er) train ride up to the Nagano prefecture will yield equally awesome experiences. Just don’t get bowled over on your way down the mountain

Bonus Points for hanging out at the snow monkey onsen in Nagano. The snowy hike up to the monkey onsen has been mashed into a brown, slippery slush from the many visitors that come to watch the monkeys bathe. This voyeurism-fueled tourist trap is worth the 500yen to enter the park. You can come within feet of a monkey enjoying the spa, watching monkey families and their babies enjoy a hot bath. This would only be weird if we were the same species, right?

If you have chosen to visit Japan during the summer and don’t have the option to snowboard, because, well….summer, you’re still in luck. Make a quick google search for “Hanabi Festivals” to see if there are any in the area near you during the summer months through September. Hanabi festivals are not to be confused with hanami festivals, which celebrate the sakura (Japanese cherry blossom season). If you have ever experienced an American Independence Day, then you have come half as close to a Japanese firework show. These. Are. Epic.

I had the opportunity to experience not one, but two in the summer of 2015. My first was in Nagoya, an often overlooked city tucked between Tokyo and Osaka. Most people take a bullet train right past it on their “Tour-de-Nippon”. Although the show didn’t start until just after dark, the downtown area of Gifu was thriving with people, all dressed in their Yukatas, weaving their way in tight lines through the sidewalks. The difference between being in a crowd in Japan versus anywhere else in the world is their ability to be so polite despite being so densely packed. You won’t have to push past anyone, as there will be snakes of people moving in opposite directions. You just have to find the right “lane” to get into!

Hanabi Festivals: Everyone dresses in Yukatas.

If you truly need something adrenaline-filled to complete your holiday, perhaps you would consider climbing Mt. Fuji. This ritual is completed by thousands of Japanese nationals every year, including many おばちゃん and おじさん (grandmother and grandfather’s). But don’t allow yourself to believe that it’s easy. I almost died on this mountain! (The keyword here is “almost”…..)

Mt. Fuji is a strenuous hike/scramble up the side of the mountain. Most people commit to climbing at night, and finish just before sunrise. Japan is known as The Land of The Rising Sun for a reason.

Let me convince you one more time. Before you write this idea off because you don’t want to bring supplies with you to hike: You can rent and have your gear delivered to your hotel room. (Whaaaaaat? Yeah. Japan truly is the king of convenience!)

Here’s everything you need to know about climbing Mt. Fuji:

Read More: A Guide on How NOT to Climb Mt. Fuji

Take Yourself Out to A Ballgame

Hey, so Japan doesn’t have American football. But they do have baseball (and beer!). Grab yourself a ticket, a pitcher, and take a picture with the giant mascot. It will be hard to miss a game during the season: Tokyo alone boasts 5 teams!

Japanese baseball is unlike any game in the USA. Their are mascot shows, and the crowd interacts with the team, and with each other more often. You will be pulled into more than just the occasional “wave”. It’s guaranteed to be a fun, interactive experience that you wont forget!

What else have you experienced in Japan that should be on this list? What have I missed?

A Quick and Dirty Guide to Omaha Nebraska 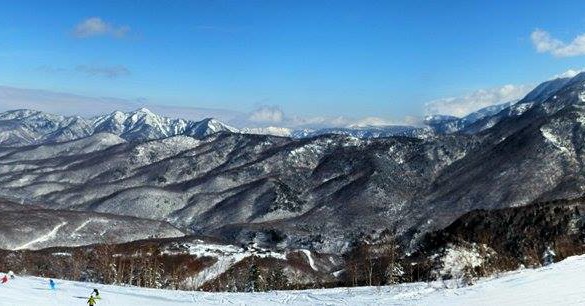 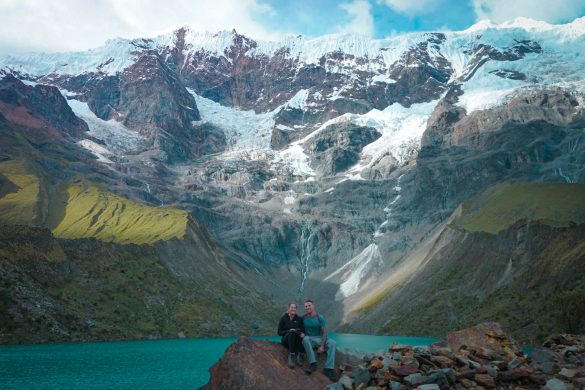 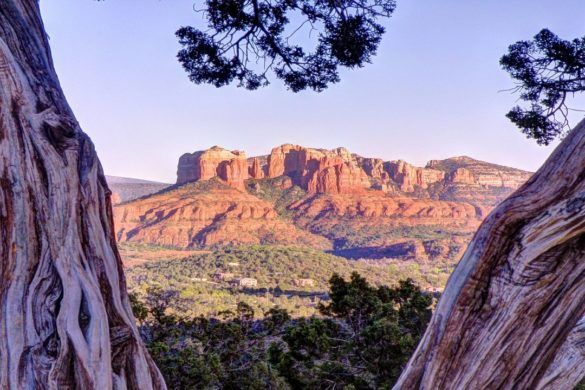 […] Originally Published on Away We Stray by Cassy Myers […]